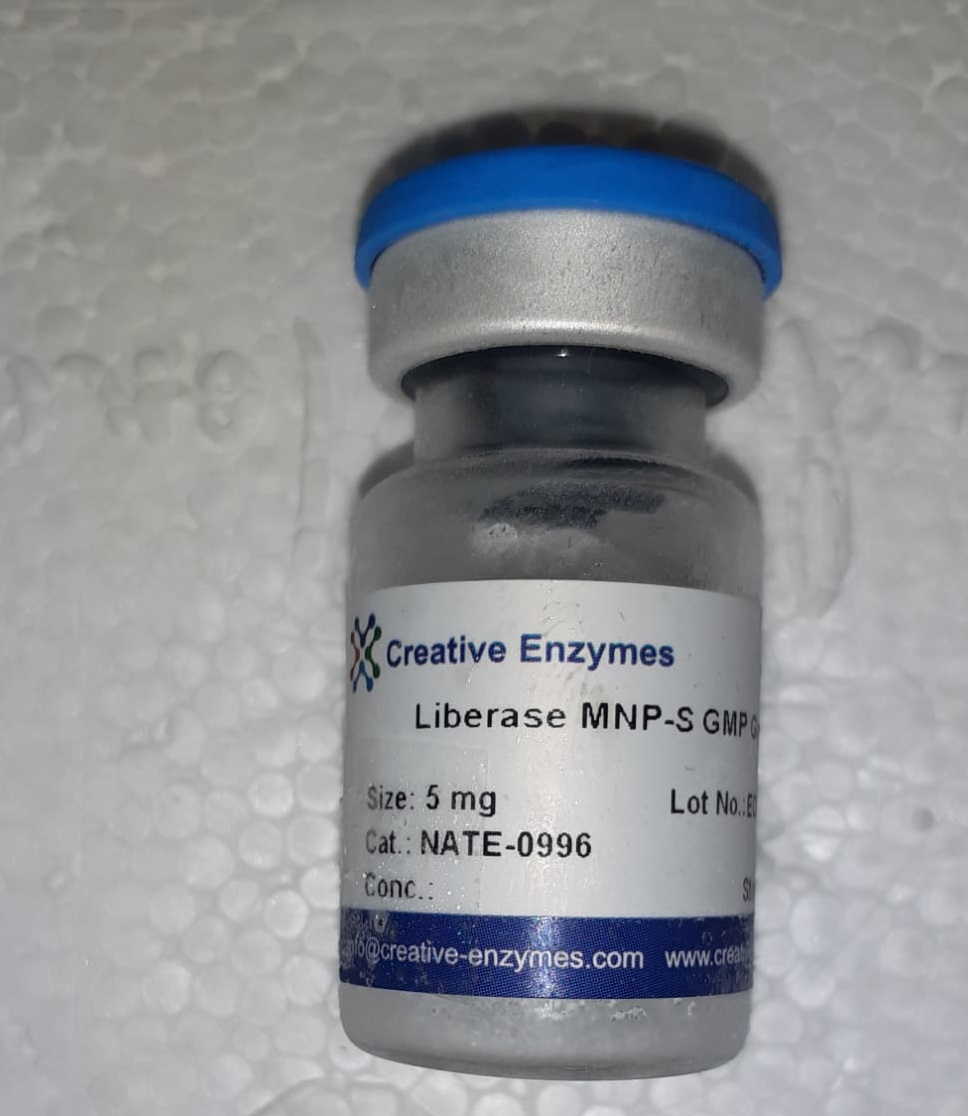 Antimicrobial peptides (AMPs) are biologically active molecules involved in host defense present in a variety of organisms. They are an integral component of innate immunity, forming a front line of defense against potential pathogens, including antibiotic-resistant ones. Fishes are proven to be a prospective source of AMPs as they are constantly being challenged by a variety of pathogens and the AMPs are reported to play an inevitable role in fish immunity. Among them, β-defensins form one of the most studied multifunctional peptides with early evolutionary history and recently being considered as host defense peptides. The present study highlights the first-ever report on β-defensin AMP sequences from common goby (Pomatoschistus microps) and silver trevally (Pseudocaranx georgianus).

A 192 bp cDNA fragment with an open reading frame encoding 63 amino acids (aa) comprising a 20 aa signal peptide region at the N-terminal was obtained from the mRNA of gill tissue of both P. microps and P. georgianus by RT-PCR. These peptide sequences when characterized in silico at the molecular level revealed a 43 aa cationic mature peptide with the signature intra-molecular disulphide bonded cysteine residue pattern ascertaining its β-defensin identity, further confirmed by phylogenetic analysis. The data collected will pave the way for further research on varied facets of the peptide-like, tissue level expressions, antimicrobial activities on commonly encountered pathogens, and its feasibility as a therapeutant in the aquaculture scenario.

Feline panleukopenia virus (FPV) is a highly contagious infectious pathogen of cats globally. However, there is no information on the molecular identification and characterization of FPV in Bangladesh. Here, 8.16% (8/98) and 18.37% (18/98) of diarrheic cats tested positive for FPV by an immunochromatography (IC) test and PCR, respectively. The IC test showed 44.44% sensitivity and 100% specificity in comparison with PCR. Our newly sequenced Bangladeshi FPV strain (MN826076) showed the highest (99.71%) sequence identity to strains from the United Arab Emirates (UAE).

Strain MN826076 contained two characteristic amino acid variations in VP2 identifying it as an FPV strain: valine at position 103 and aspartic acid at position 323. Phylogenetically, the VP2 of strain MN826076 was found to be closely related to 19 FPV strains, sharing the same clade.

Aim: The aim of this study was to molecularly characterize orf virus isolated from clinical infections in goats in Sokoto metropolis.

Materials & methods: Embryonated chicken eggs were used to isolate orf virus according to the established protocol. Viral DNA was extracted and full coding region of B2L gene was amplified by polymerase chain reaction, sequenced and blasted for identification and phylogenetically analyzed.

Results and discussion: The B2L gene sequences of the isolate showed slight variability (96-98.7%) with the reference sequences as it clustered within the same clade with Korean, Zambian and Ethiopian strains, signifying a close genetic relationship. Unique amino acid substitutions were noted. This is the first genetic characterization of B2L gene of orf virus circulating in Nigeria.

Conclusion: This study has provided in sight into the genetic diversity of orf virus in the study area.

Antimicrobial peptides (AMPs) are an important element of the innate immune system of all living organisms and serve as a barrier that safeguards the organisms against a wide range of pathogens. Fishes are proven to be a prospective source of AMPs, and β-defensins form an important family of AMPs with potent antimicrobial, chemotactic and immunomodulatory activities. The present study reports a β-defensin AMP sequence (Lc-BD) from the Asian sea bass, Lates calcarifer, a commercially important fish species in tropical and subtropical regions of Asia and the Pacific.

A 202-bp cDNA fragment with an open reading frame encoding 63 amino acids (aa) was obtained from the mRNA of gill tissue by RT-PCR. The deduced aa sequence of Lc-BD possessed a signal and a mature peptide region with 20 and 43 aa residues, respectively. Lc-BD was characterized at the molecular level, and a molecular weight of 5.24 kDa and a net charge of +4.5 was predicted for the mature peptide. The molecular characterization of Lc-BD revealed the presence of three intramolecular disulphide bonds involving the six conserved cysteine residues in the sequence, and the phylogenetic analysis of Lc-BD showed a close relationship with β-defensins from fishes like Siniperca chuatsi, Argyrosomus regius, Trachinotus ovatus and Oplegnathus fasciatus.

Within the genus Culicoides (Diptera: Ceratopogonidae), the subgenus Avaritia is of particular interest as it contains a significant number of economically important vector species. Disagreements about the systematic classification of species within this subgenus have resulted in a taxonomic imbroglio.A molecular phylogeny of the subgenus Avaritia was conducted to test the existing systematic classification, which is based on phenetic assessment of morphological characters.

Three nuclear ribosomal markers, internal transcribed spacer 1 and 2 (ITS1, ITS2), 5.8S, and three mitochondrial markers, cytochrome c oxidase subunit 1 and 2, and cytochrome b (cox1, cox2 and cytb), were obtained for 37 species of the subgenus Avaritia from all six biogeographical regions. Phylogenetic reconstructions using these genes independently and in combination were implemented using Bayesian inference analysis and maximum likelihood methods.

Phylogenetic reconstructions gave strong support to several monophyletic groups within the subgenus Avaritia. Both C. actoni and C. pusillus formed a single clade with C. grahamii so their respective groups, the Actoni and Pusillus groups, have been merged with the Grahamii group. Some support was provided for the Boophagus and Jacobsoni groups.

A group of species currently placed into the Orientalis group clustered in a clade with poor support. The Obsoletus group was defined as a sister clade to all other Avaritia groups. The clade including the Imicola group was well supported based on phylogenetic criteria.This phylogenetic study combining five distinct molecular markers has provided meaningful insights into the systematic relationships of Culicoides (Avaritia) and highlighted future directions to continue the study of this subgenus.

While the cox2 marker appeared to be useful to investigate closely related species, the 5.8S marker was highly conserved and uninformative. Further investigations including species absent from this work are needed to confirm the proposed systematic scheme. However, this systematic scheme can now serve as a foundation to investigate cryptic species affiliation within the subgenus. We advocate that future studies employ a combination of morphological and molecular analyses.